As an Amazon Affiliate, I earn from qualifying purchases.
Jump to Recipe

Raspberry jam has a more concentrated flavor of raspberry, and it doesn’t have any of the raspberry seeds. Raspberry jam is much better at concentrating the flavor than using actual fresh or frozen raspberries.

Our raspberry macaron recipe will become one of your go-to recipes for macarons. You’ll love the mouth-watering rich flavor they have! 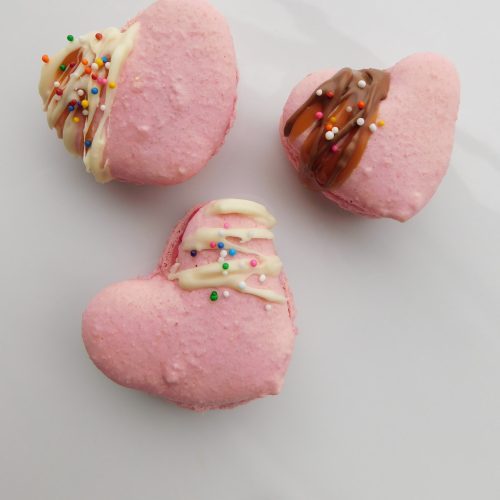 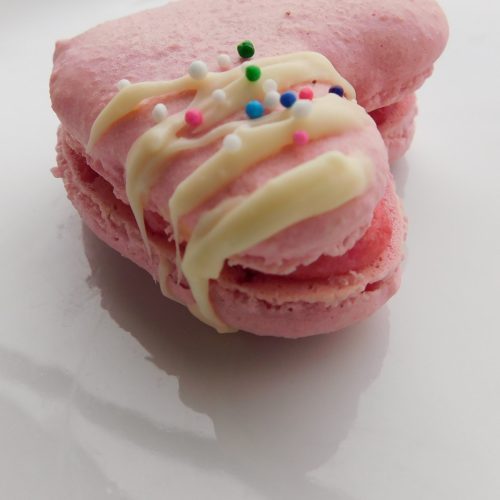